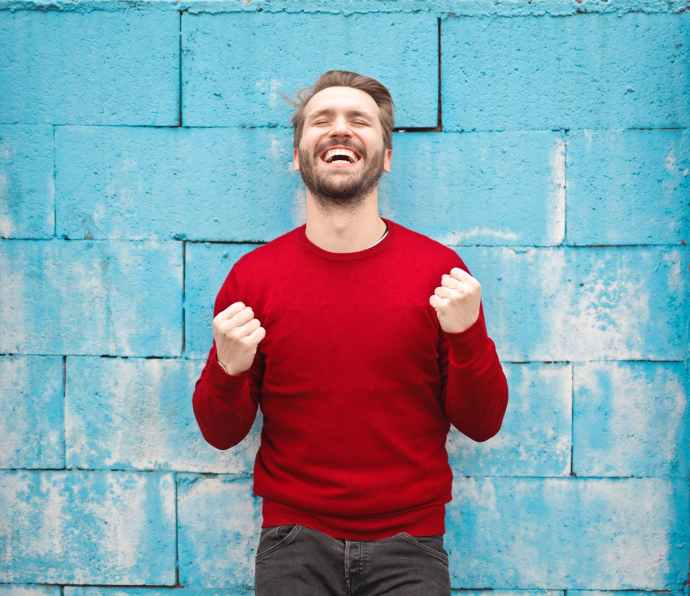 Earlier this week I thought about an old friends dad who had committed suicide after his tour in Iraq. I was so young but I still remember his excitement in his wife being pregnant and can still picture him in my mind walking her up and down the road to induce labor.

I also remember when we found out he had committed suicide and for a while we were all denial because he just was so full of happiness and life.

Fast forward to the other day when I found her moms Facebook ,[I dont think my old friend actually has one] and saw how his daughter had went to prom, had a boyfriend , and I even noticed his wife still had the same last name.. 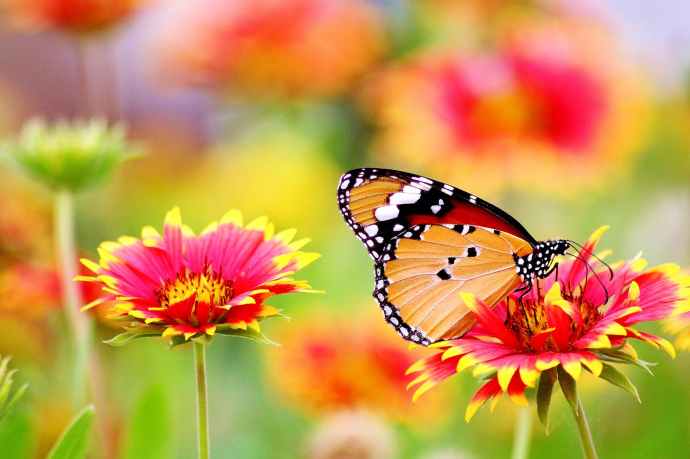 It hurt me to think of all he missed out on because of one bad time in his life. While I will never understand what occurred or what even could have been done at that time to make it better, I did think about how we put periods where there is only commas.

As long as we have hope for a better day, things always have a chance to get better. Even the worst storm have to end and the sun has to come out again eventually.

This week I mourned the loss of all he missed out on and grieved that his daughter,now older, never got to meet her father that changed my life so drastically. 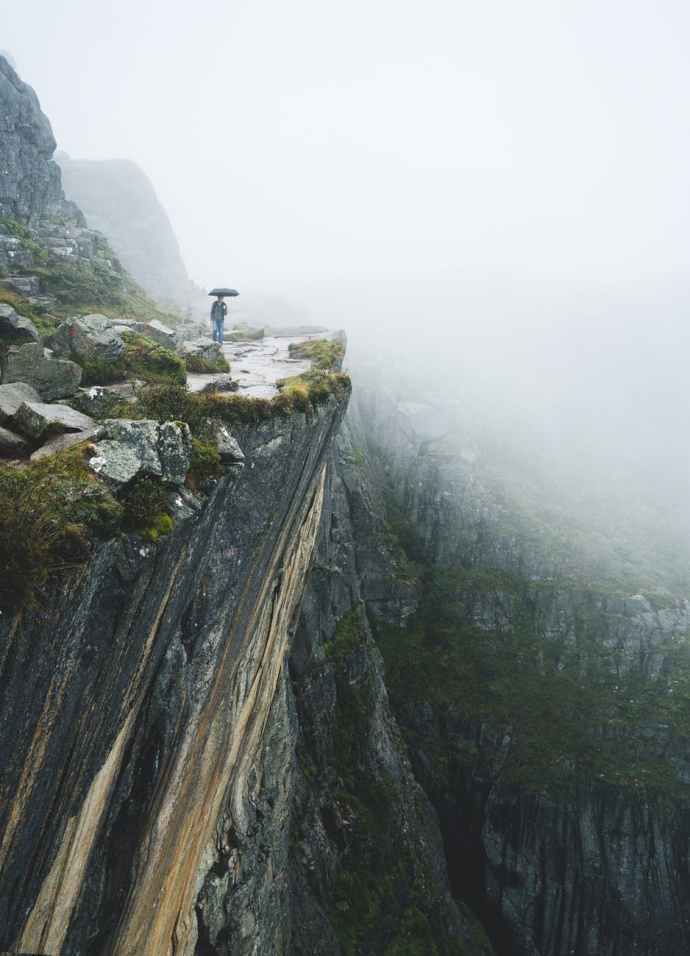 I started to send a friend request but even that was to painful. 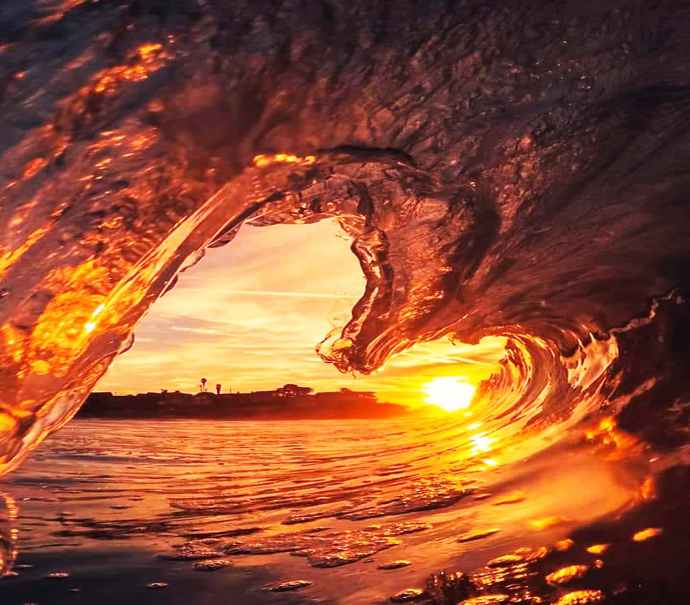 I leave this post with encouragement that even when it feels hopeless, your life carries waves and touches people you can never imagine.

If you are feeling suicidal please hold on, the sun will come out again <3.